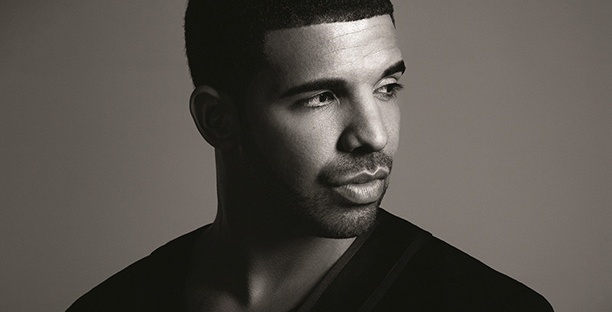 ‘Charged Up’ | This diss track is in response to Meek Mill accusing Drake of using an alleged ‘ghostwriter.’  Drake hasn’t publicly spoken before this regarding the accusation.  He even brought Nicki into the track!  All I’m going to say is Meek can keep Tweeting and Drake can keep dropping bars 🙂  “Wow, I’m honored that you think this is staged.  I’m flattered man, in fact, I’m amazed.”

‘Hotline Bling’ | Rapping over a sample of D.R.A.M.’s hit ‘Cha Cha,’ Drake debuted the song at his barber’s wedding.  He shows his softer side (not to be unexpected) as he sings to a special lady about late night calls on his cell phone.  “You used to call me on my cell phone.  Late night when you need my love.”

‘Right Hand’ | Over a West Coast beat produced by Vinylz, Drizzy raps about a go-to girl and ensures her she won’t find anyone better.  “You’re my right hand, you’re my go to.  Told me everything about you.  That’s a bold move.”